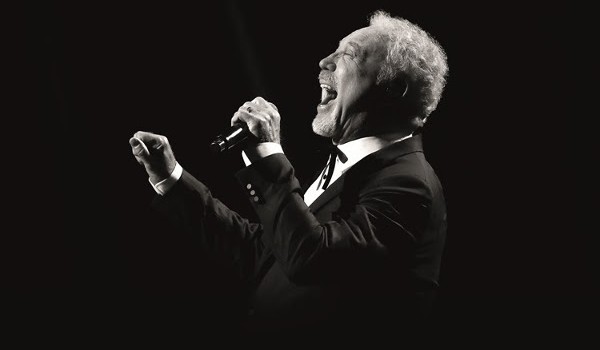 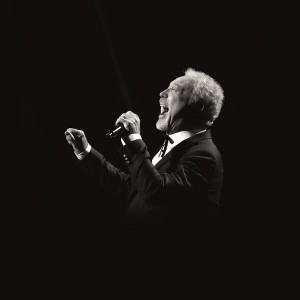 Global superstar Tom Jones is set to perform across the UK in July 2019 in what promises to be an unforgettable evening of entertainment this summer.
See Tom Jones live on his UK tour across Saturday 13th – Saturday 27th July 2019. Tickets are on-sale Friday 25th Jan at 9:00am and start at £39.50

Share On:
Facebook
Google +
Twitter
This entry was published on January 24, 2019 and was updated on January 27, 2019 / ukevents. Posted in Gallery and tagged jones, tickets. Bookmark the permalink.