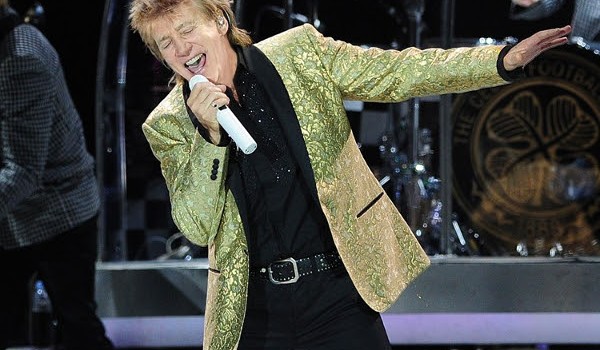 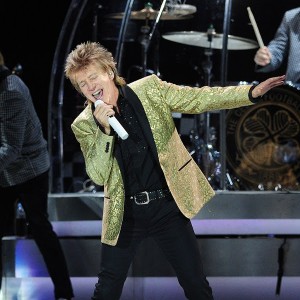 UKEvents.net are pleased to announce that tickets for Rod Stewart’s show in Glasgow on November 26th are on-sale today, Friday 22nd March.