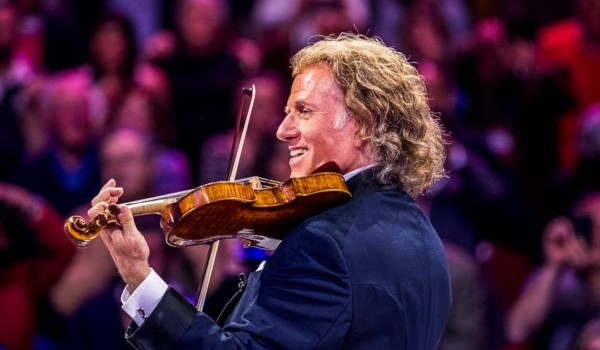 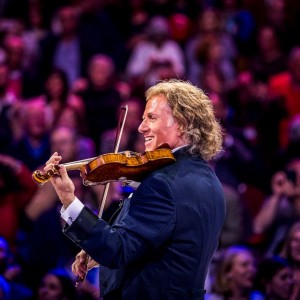 André Rieu, the Dutch “King of Waltz” who has made classical music accessible to ordinary people, will bring his Johann Strauss Orchestra back to the UK and Ireland in April and May 2020 for eight magical nights.

André Rieu firmly believes that classical music is made for everybody to enjoy, not just for an elite. At his concerts everything is allowed: laughing, weeping, singing, dancing in the aisles. Audiences can look forward to fantastic melodies from film, musical, opera and operetta as well as traditional music and of course they are invited to waltz the night away in an unforgettable evening of music and dance.