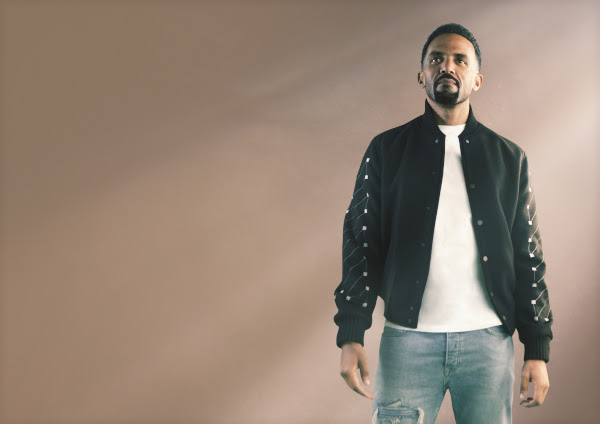 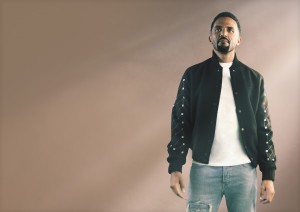 In Celebration of the 20th anniversary of ‘Born To Do It’, Craig David has announced his 2020 anniversary ‘Hold That Thought’ UK Arena Tour, which will be coming to the Arena Birmingham on the 19th April 2020.
Need help ? Contact us