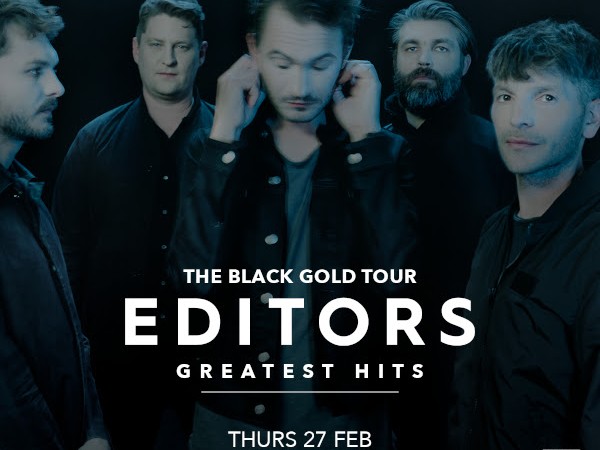 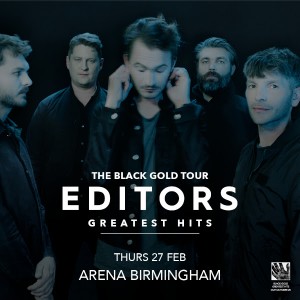 In continuation of what’s been one of the most prolific creative streaks of their 15 year career, Editors have announced the release of their best of album Black Gold, as well as dates for their latest European and UK Greatest Hits tour in early 2020.

Tickets to see the Editors at the Arena Birmingham on Thursday 27th February 2020, go on-sale Friday 13th September 2019 with prices starting from £32.50