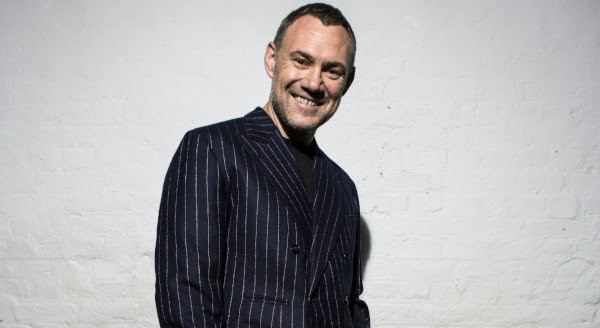 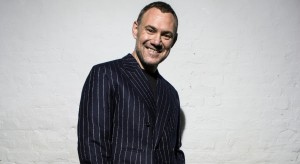 Multi-platinum, multi-Brit and Grammy-nominated, British singer-songwriter David Gray has announced a 12-date UK and European arena tour; White Ladder: The 20th Anniversary Tour, to celebrate the trailblazing album’s 20-year anniversary. The 7 million record selling and one of the greatest and most heart-warming word-of-mouth successes in music, White Ladder will be performed by Gray with all the original band members and with all the original equipment to recreate the record in its entirety, plus a set of the greatest hits.

Need help ? Contact us
BUY NOW
$10 off orders of $70 or more with code WWESAVE10 at WWEShop.com