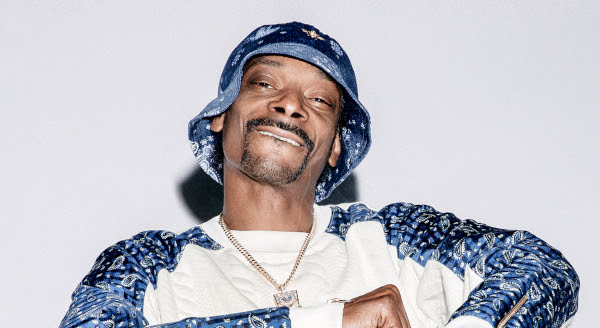 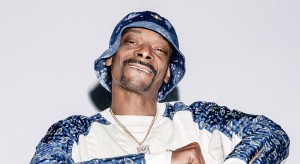 The forthcoming tour sees the West Coast rap legend touring in support of his 17th album I Wanna Thank Me, and documentary of the same name, released earlier this year. I Wanna Thank Me celebrates 25 years of the Snoop Dogg, a career that has seen the Doggfather cement his undisputed influence on music with chart-topping, multi-platinum records, while also solidifying his importance to wider culture as an actor, businessman and more across the board.