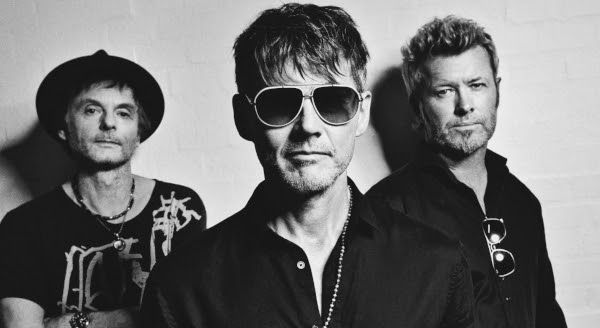 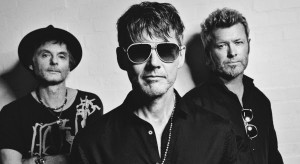 Due to huge demand a-ha have added four extra dates to their highly anticipated Hunting High and Low tour for November 2020 culminating at The SSE Arena, Wembley