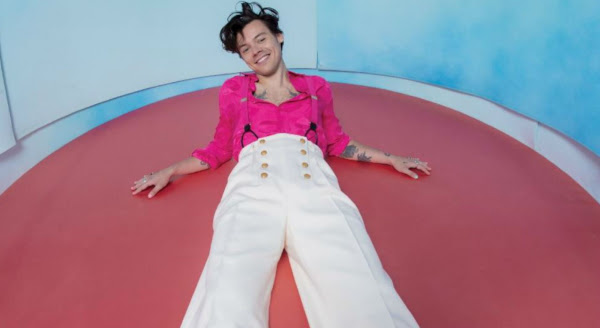 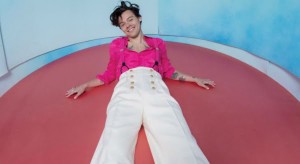 Harry Styles has announced a 2020 world tour, ‘Love On Tour,’ in support of his upcoming album Fine Line. The extensive run of shows will begin at the Birmingham Arena on 15th April in the UK, and will travel across to Sheffield, Dublin (ROI), Manchester and Glasgow before hitting Europe and North America.

Harry Styles songs include Sign of the Times, Lights Up and Adore You.

Tickets to see Harry Styles go on sale Friday 22nd November at 10am, with prices starting from £46.50.

Share On:
Facebook
Google +
Twitter
This entry was published on November 19, 2019 and was updated on December 22, 2019 / ukevents. Posted in Gallery and tagged harry, styles, tickets. Bookmark the permalink.