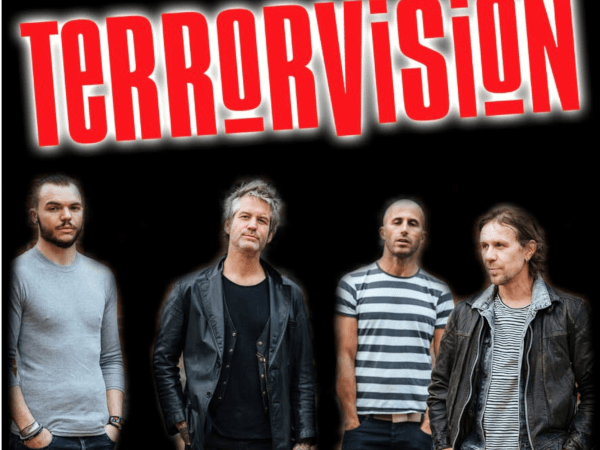 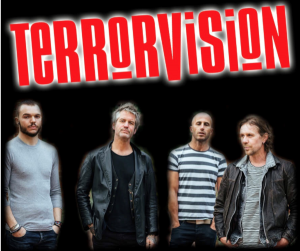 Sledgehammer sing-along hits and shameless live rock thrills from this smash hit band who originally came from Bradford. Expect classic anthems like ‘Oblivion’, ‘Bad Actress’ and of course the no.2 hit ‘Tequila’.

Tickets to see Terrorvision on Friday 28th February 2020 at the KK’s Steel Mill, Wolverhampton, go on sale Friday 22nd November at 10am, with prices starting from £25.00.