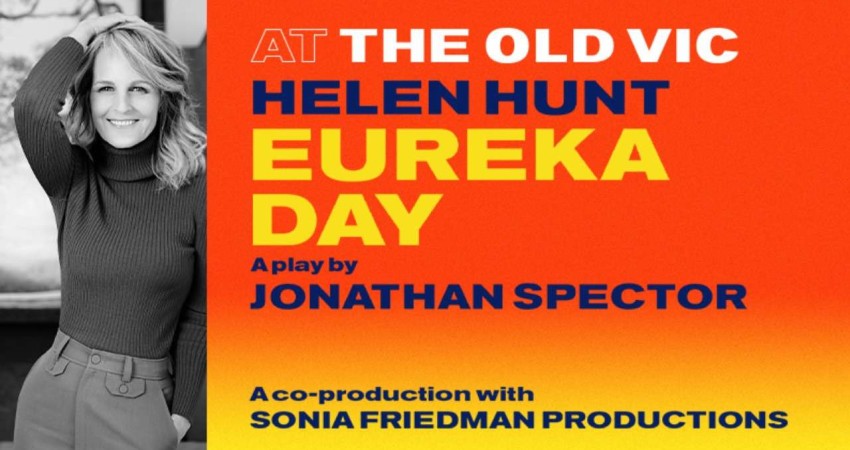 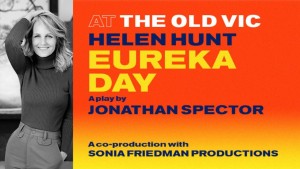 Jonathan Spector’s EUREKA DAY has been announced as part of the Old Vic’s ongoing season.

This autumn, Academy, Golden Globe and Emmy Award winner Helen Hunt (As Good as it Gets, The Sessions, Mad About You) is set to star in the European premiere of this multi award-winning comedy written by Jonathan Spector and directed by Katy Rudd (Camp Siegfried, The Ocean at the End of the Lane). Previously staged as an off-broadway production, EUREKA DAY will be playing in London for a limited run of 8 weeks only.