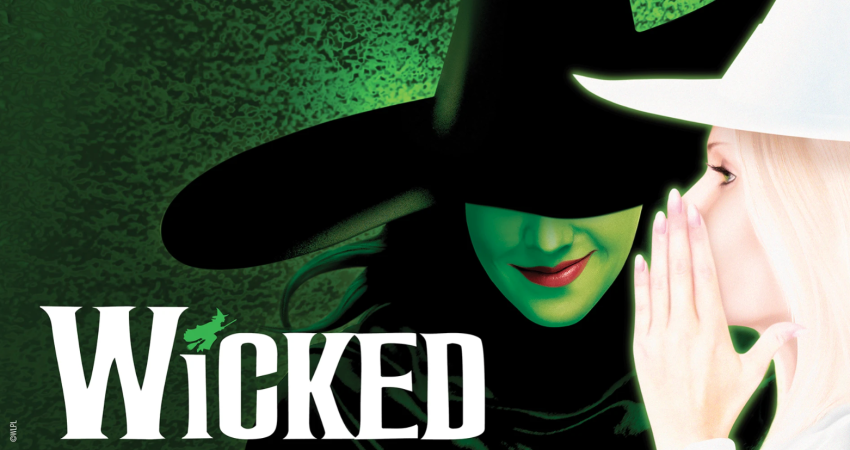 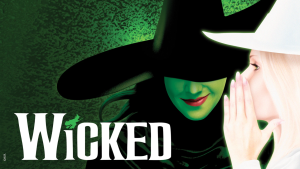 Congratulations to Wicked on their 6000th performance in the West End!

With music and lyrics by multi-Oscar, Golden Globe and Grammy Award winner Stephen Schwartz (Godspell, Pippin, The Prince of Egypt, The Hunchback of Notre Dame) and a book by Tony Award-nominee Winnie Holzman, Wicked is currently the ninth longest-running West End musical of all time, having been seen at the Apollo Victoria Theatre London by over ten million people.

Based on the novel by Gregory Maguire, Wicked imagines a beguiling backstory to the lives ofL. Frank Baum’s beloved characters, and reveals the magic that shaped the destinies of two unlikely friends on their remarkable journey to becoming Glinda The Good and the Wicked Witch of the West.
Booking until Sunday 28th May 2023
Apollo Victoria Theatre, London
Find out what’s on in the UK, buy tickets, watch videos, post comments, join in the discussion, write reviews, get listings and discover tour dates at UKEvents.net


BUY NOW
Thousands of bargains in the clearance shop.