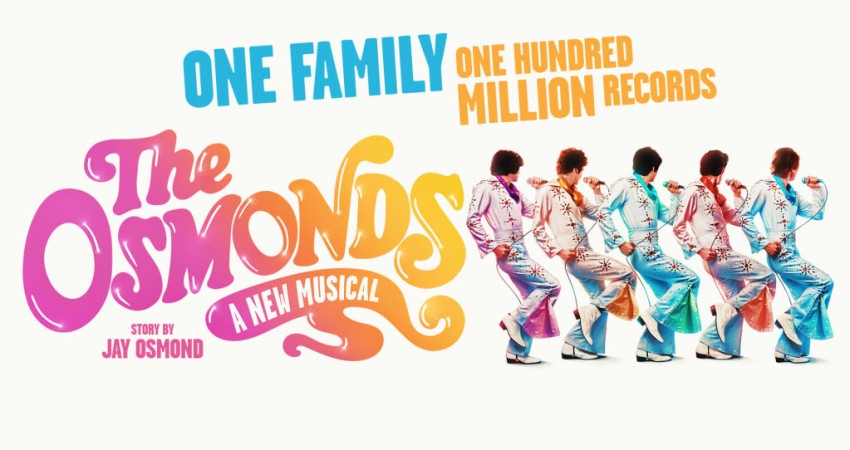 
The Osmonds – A New Musical Tickets 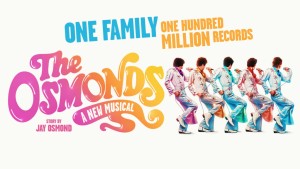 Up to 50% off midweek performances in Manchester, Torquay and Wimbledon!

Take advantage of one of our amazing Summer Saver offers and take up to 50% off midweek performances in Manchester, Torquay and Wimbledon.

You Loved Them For A Reason. Now, for the first time, you can see this sensational new musical and relive one of the world’s biggest ever boybands. The Osmonds: A New Musical tells the official story from Jay Osmond about the five brothers from Utah who were pushed into the spotlight as children and went on to create smash hits decade after decade.
Tuesday 2nd August – Saturday 29th October 2022
York, Manchester, Wimbledon, Torquay, Liverpool, Sunderland, Brighton, Birmingham
Find out what’s on in the UK, buy tickets, watch videos, post comments, join in the discussion, write reviews, get listings and discover tour dates at UKEvents.net