UK Events - Guide to events in the UK > Gallery 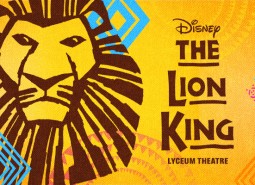 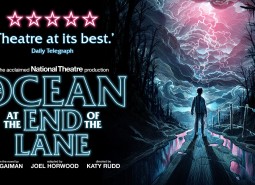 The Pride Tickets Ambassador Theatre Group presents a one-off script in hand performance of Alexi Kaye Campbell’s The Pride on Monday 27 June at The Fortune Theatre. Celebrating 50 years since the UK’s first Gay Pride Rally, and in the lead up to Pride in London, 75% of tickets will be priced at £25 or […] 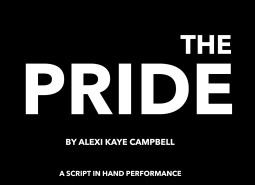 Bonnie & Clyde Tickets Now celebrating 10 years since its original BROADWAY opening, this brand new production of the cult musical follows two sell-out concert performances at the Theatre Royal Drury Lane in January this year with this much anticipated West End Premiere now running at the Arts Theatre. Two small-town kids from the middle […] 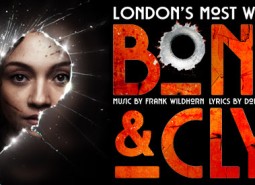 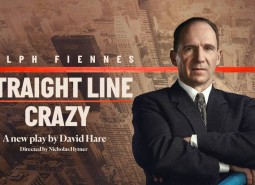 My Neighbour Totoro Tickets Exploring the magical fantasy world of childhood and the transformative power of imagination, My Neighbour Totoro follows one extraordinary summer in the lives of sisters Satsuki and Mei as they are swept up in exciting adventures with their new neighbours – transported to a long-forgotten realm of spirits, sprites, and natural […] 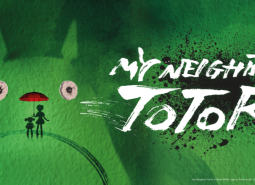 Elf – The Musical Tickets Elf – the smash hit Christmas musical based on the beloved film – returns to London for a strictly limited 8-week season at the Dominion Theatre from the 14th of November to the 7th of January. Elf is the funny and charming tale of Buddy, who mistakenly crawled into Santa’s […] 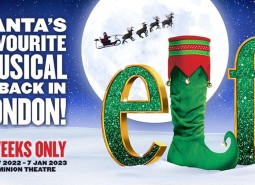 Wicked Tickets WICKED, the West End and Broadway musical phenomenon that tells the incredible untold story of the Witches of Oz, is pleased to announce the release of 500,000 new tickets, with booking now extended at London’s Apollo Victoria Theatre until Sunday 28 May 2023. Four extra Christmas 2022 shows have also been added on […] 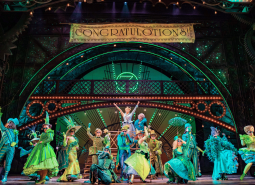 Jersey Boys Tickets The internationally acclaimed stage sensation Jersey Boys is working its way back round the UK! They were just four guys from Jersey, until they sang their very first note. They had a sound nobody had ever heard … and the radio just couldn’t get enough of.  But while their harmonies were perfect […] 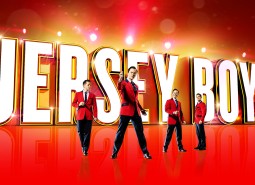 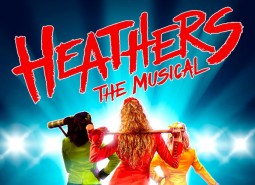