UK Events - Guide to events in the UK > london 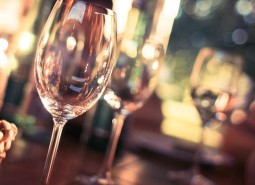